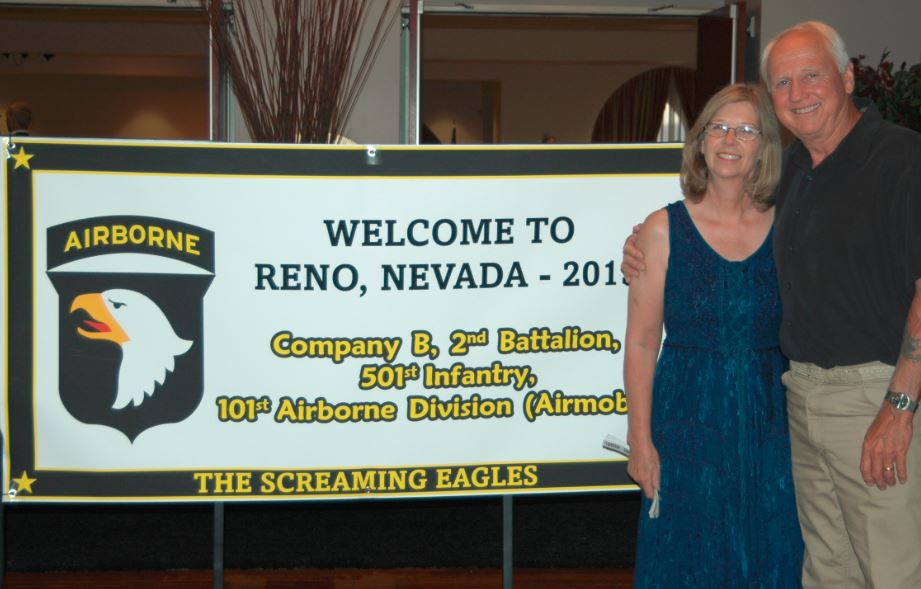 Hosted By Don and Judith Otto

All the guys in attendance: 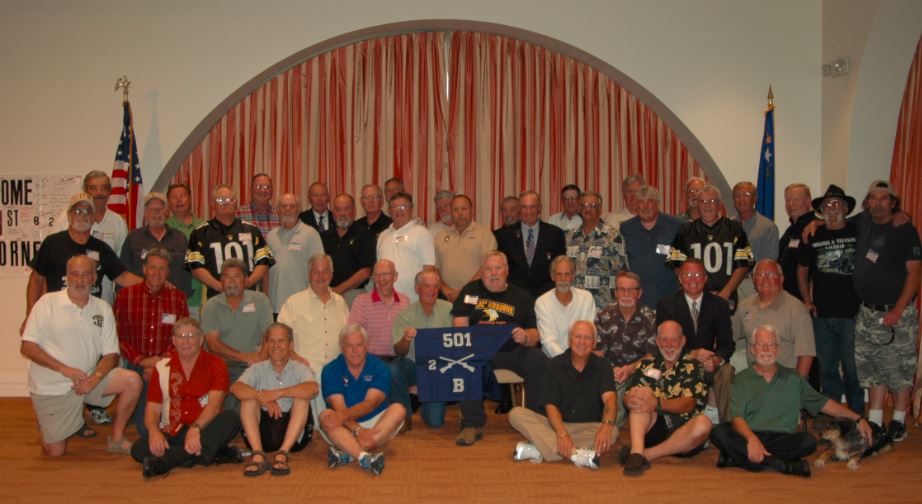 All the gals in attendance: 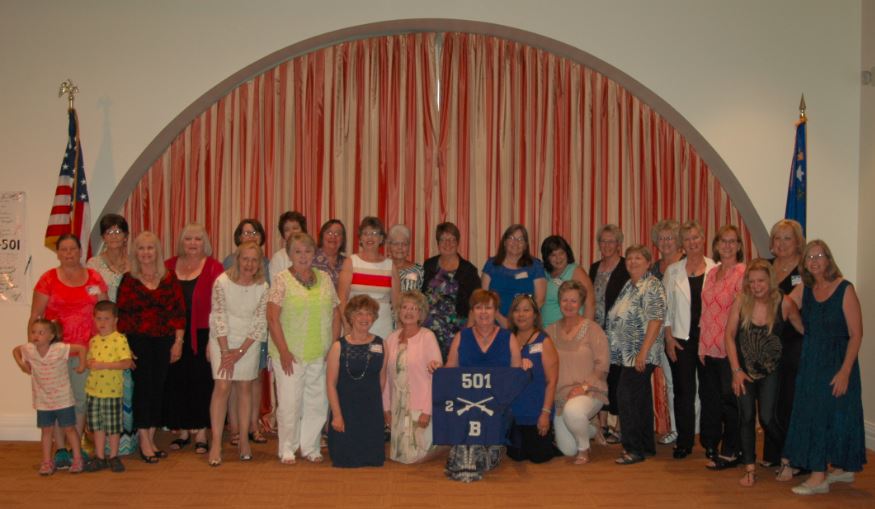 Check-in, settle down, and familiarize yourself with this small casino.
Hospitality room will be open at noon Wednesday
Dinner at hotel restaurant of your choice, then Relax and Enjoy!!

Hospitality room open (24 hours, as long as some of our members are there, they will lock up if we leave)
5:00 pm. Meet in lobby to board vans for the Otto Ranch (hosted by Don Otto),
Dinner, conversation, and fun at the ranch, with return to Siena between 9 and 10 pm.
Hospitality room fun till ???

Breakfast – Siena restaurants on your own
10:00 am Vans leave Siena for the following options:
Option 1 – Harrahs private military museum (no charge- pretty nice, medium size)
Option 2 – Lake Tahoe – take a van to Lake Tahoe and ride on the Tahoe Queen, paddle wheel
For a 2.5 hour tour. (Ticket is $41.00, and you can buy lunch there, or we can arrange a
sack lunch to take for $6). For more info see Tahoe Queen
Option 3 – Hang-out: pool, walk up through downtown Reno as desired, gamble, river walk…
5:30 pm walk down ‘river walk next door, to National Auto Museum, for full private access to explore
museum ($7 entrance charge). only our group will be allowed in after 5:30 pm, at which time we will have the place exclusively!!!
See museum details at Automuseum
7:30 Porsche Dinner Buffet, inside the museum (included in sign-up fee), including Mixed Green Salad, Italian Sausage and Mushroom Lasagna served with asiago and garlic bread, Three Cheese Tortellini in a light garlic cream sauce, assorted grilled Vegetables, and Seasonal Fruit

Breakfast – Siena restaurants on your own
Option 1 Virginia City is an authentic gold mine town built in the 1800s, which produced
millions of gold and silver in the gold rush era, and bought Nevadas statehood. There is a boardwalk with many small saloons, gift shops and eateries. There are tours of gold mines tunnels, an open coach tour, a wonderful open train ride, tours of the 4th district school (4 stories high!). We recommend the free short history documentary at the visitors authority.
For further information see Visit Virginia City
9:30 assemble in lobby for ride to Virginia City (transportation included in sign-up fee)
lunch on own in Virginia City
2:00 Load bus in Virginia City for return to Siena, arriving approximately 3:00
Option 2 If anyone prefers not to go to Virginia City, transportation to other casinos in Reno (Peppermill, Atlantis and Grand Sierra will be arranged for a citywide tour of our gaming opportunities)
5:00 Couples and Group photos at the Banquet Room (second floor Siena)
5:45 Social Hour in Banquet Room
6:30 Banquet (Nevada Barbecue Buffet dinner included in sign-up fee), including
Potato salad, four bean salad, tossed green salad with assorted dressing and fresh seasonal fruit
House Smoked Beef Tri-tip, BBQ Spare Ribs & Chicken, Grilled Salmon with tomato butter,
sour dough loafs, and Assorted fruit pies and homemade cakes
Hospitality Rooms open after Banquet

Breakfast and final visits [we recommend at Johnny Rockets in Siena]
Good-byes and depart for home TILL 2017! LIVE WELL & PROSPER!!