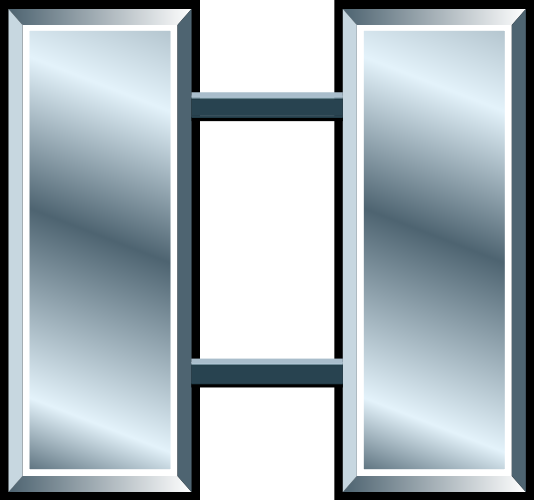 The Commanding Officer (CO), a captain, is the officer in command of a military unit. Typically, the commanding officer has ultimate authority over the unit, and is usually given wide latitude to run the unit as he sees fit, within the bounds of military law. In this respect, commanding officers have significant responsibilities, duties and powers.

Usually there are more officers than command positions available, and time spent in command is generally a key aspect of promotion, so the role of commanding officer is highly valued, and in theory only goes to the best officers. The commanding officer is often assisted by an Executive Officer (XO) or second-in-command, who handles personnel and day-to-day matters and a senior enlisted advisor. Larger units may also have staff officers of various responsibilities.

Commanding officers were generally in their 20’s and served 6 month commands during the Vietnam War.

Below is a list of the commanding officers who served with the B-2/501st Infantry (101st ABN Div). If you were one of our CO’s and you don’t see your name listed or you know of a B-2/501st CO not listed here, please contact the webmaster. Please also contact the webmaster  with your remembrances or interesting facts of these men.

Came to B Co after serving as A Co 2-501 XO and HHC 2-501 Company Commander. Cpt Hallums was in command of B Co Sep – Dec 1968. After 31 of years of service in the Infantry, Cpt Hallums retired as a Colonel in 1997. This is a photo of General Melvin Zais, 101st Division Commander, talking to Cpt Hallums and B Co soldiers prior to an operation.

Photo was taken shortly before Cpt Franzinger was KIA on 12 Jun 1969.