He is buried at St Louis Cemetery in St Landry Par, LA.

His name is on the Veterans Memorial wall by the USS Kidd in Baton Rouge LA. 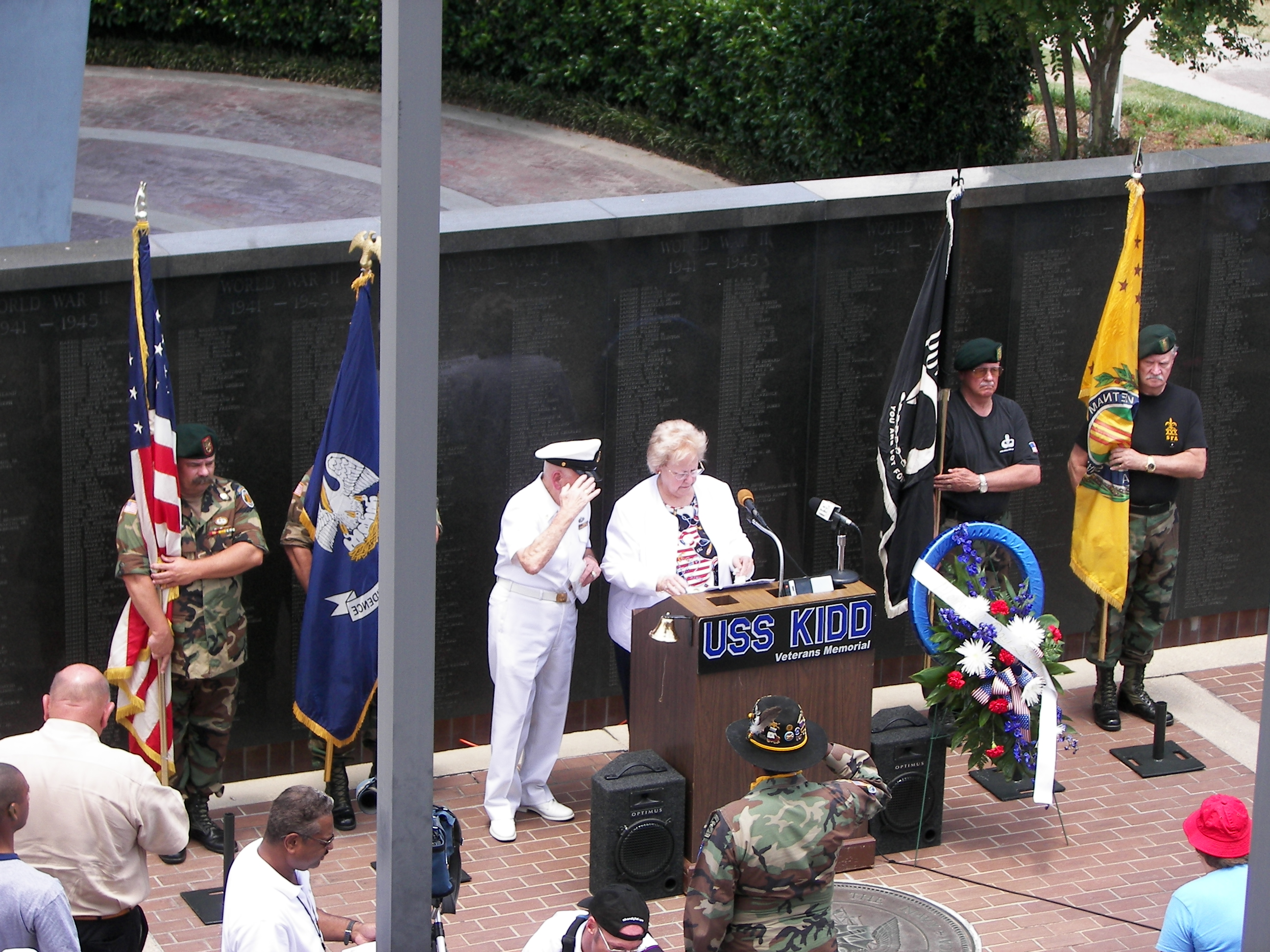 The following is part of a newspaper article in the Crowley Post dated Wednesday, April 22, 1970 about Sgt. Donald Sistrunk following his death: 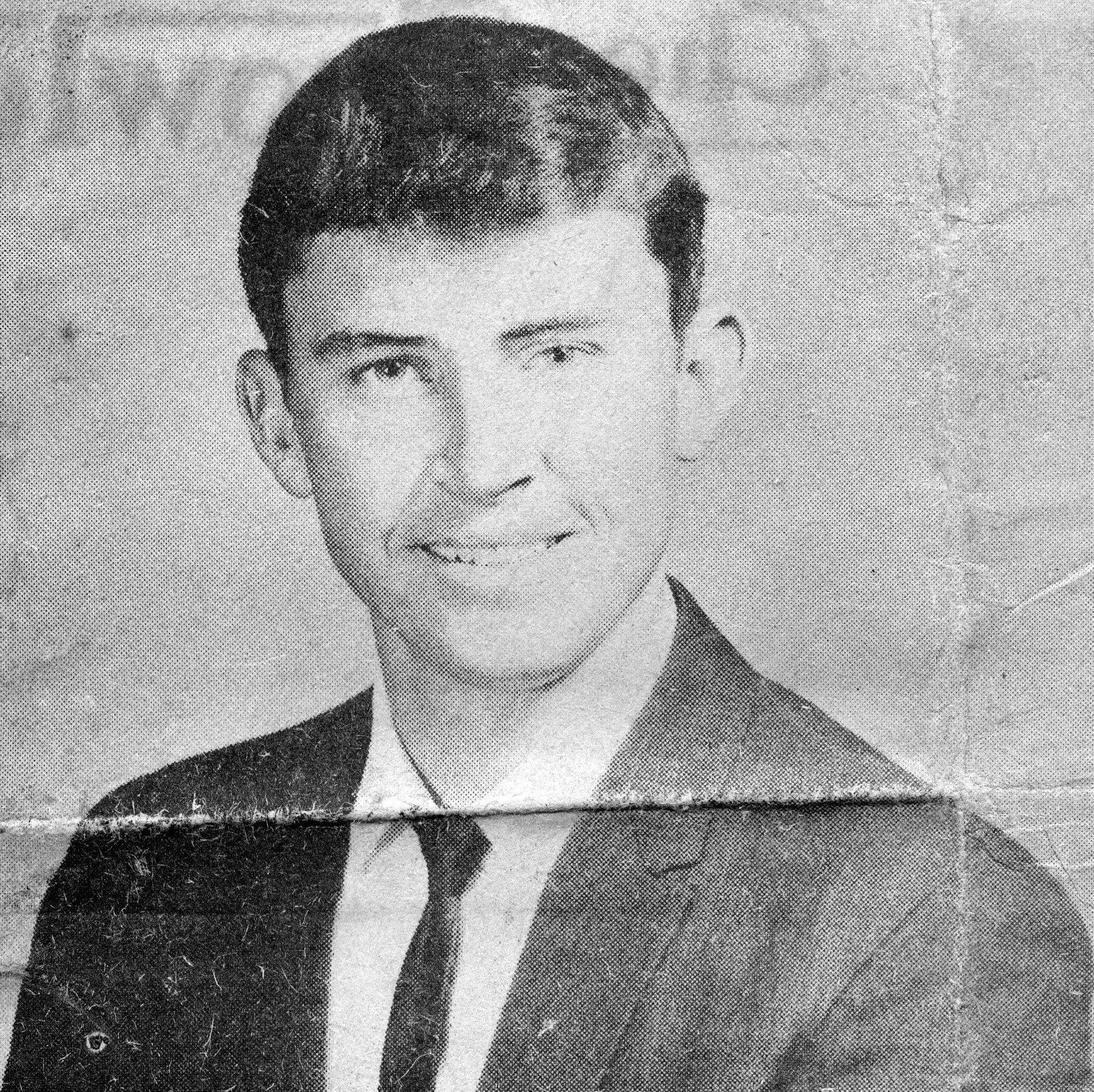 “Sgt. Donald Sistrunk was leading his squad of soldiers back to their base camp at Phu Bai, Viet Nam Thursday when he was killed in a Viet Cong ambush attack. He had been in Viet Nam slightly over a month. Phu Bai is 20 miles below the so-called Demilitarized Zone of Viet Nam and no contact with the enemy had been reported in that area for several months. A crowd of close to 1000 people that turned out Saturday to honor the fallen soldier indicates that someone does care. Eunice Mayor Wilson Moosa was there as was Judge Nilas Young in a funeral procession stretching several miles. The officials and citizens of Eunice responded to pay final respects to a native son who made the payment on the price of freedom.”

Photos and text from newspaper article courtesy of his friend, Sgt Martinez

If you have memories of Donald that you would like posted on this page, please email the webmaster