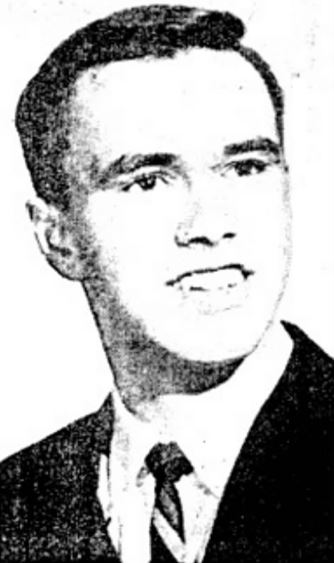 William is buried at Gate of Heaven Cemetery in East Hanover, Morris, NJ and is honored on Panel 11W – Line 75 of the Vietnam Veterans Memorial 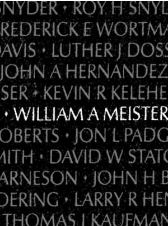 William was in Tony Loiero’s squad in 69-70 and moved to door gunner/crew chief some time in Apr 70 as he was a fixed pilot at home. His helicopter was truck by ground fire where he was mortally wounded. Before his death, he had been accepted into flight-training school.

If you have memories of Meister that you would like posted on this page, please email the webmaster