35 miles of land in the extreme western frontier of the Thua Thien Province stretching from the village of A Shau on the South to the Elephant Valley in the North along the Laotian border. Major NVA infiltration route and NVA base Area 611. The valley became a nightmare for the troops who established bases there. Though numerous ops were mounted in the valley over the years, complete control was never relinquished by NVA. Allied ops were suspended each Fall in anticipation of monsoons and great difficulty of resupply/support of troops. Then for two years, the valley belonged to the enemy. In 68, the American and allied forces re-entered the region which was by then, an enemy haven. Running the length of the valley, was the enemy built Rte 548, which was carrying tons of enemy supplies to staging areas to support operations against Hue and Da Nang. Enemy infiltration went unhindered because the valley was tough–the enemy knew it and so did the allies. In Mar 69, 2nd Bde entered for 3 separate ops over a 167 day period that were known overall as Kentucky Jumper. Unlike many prior ops, the NVA stood its ground during Operation Kentucky Jumper, in battles such as “Bloody Ridge” (Dong A Tay). Infamous Hamburger Hill battle took place along west side of valley during Aug 69, with 101st pulling out on 11 Aug 69. 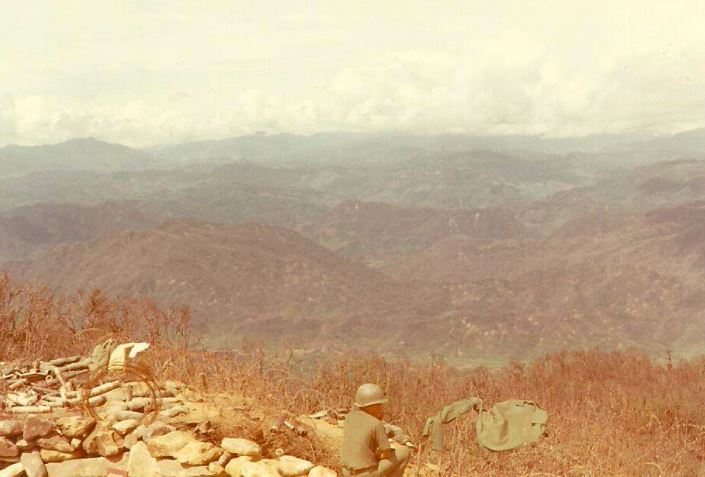 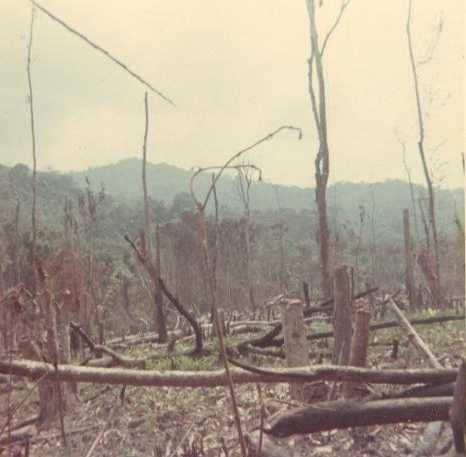 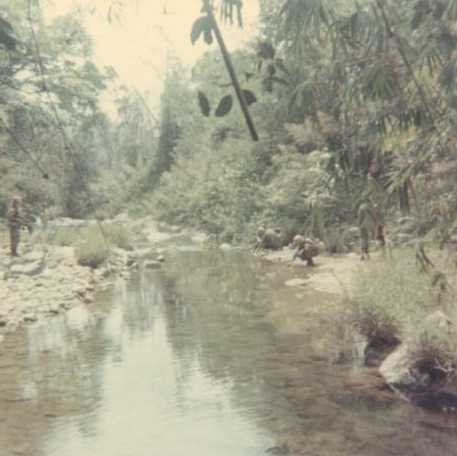 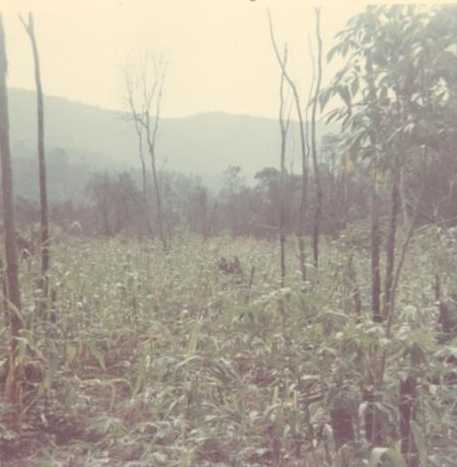 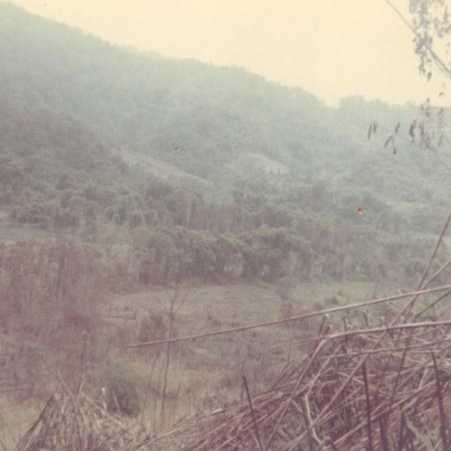